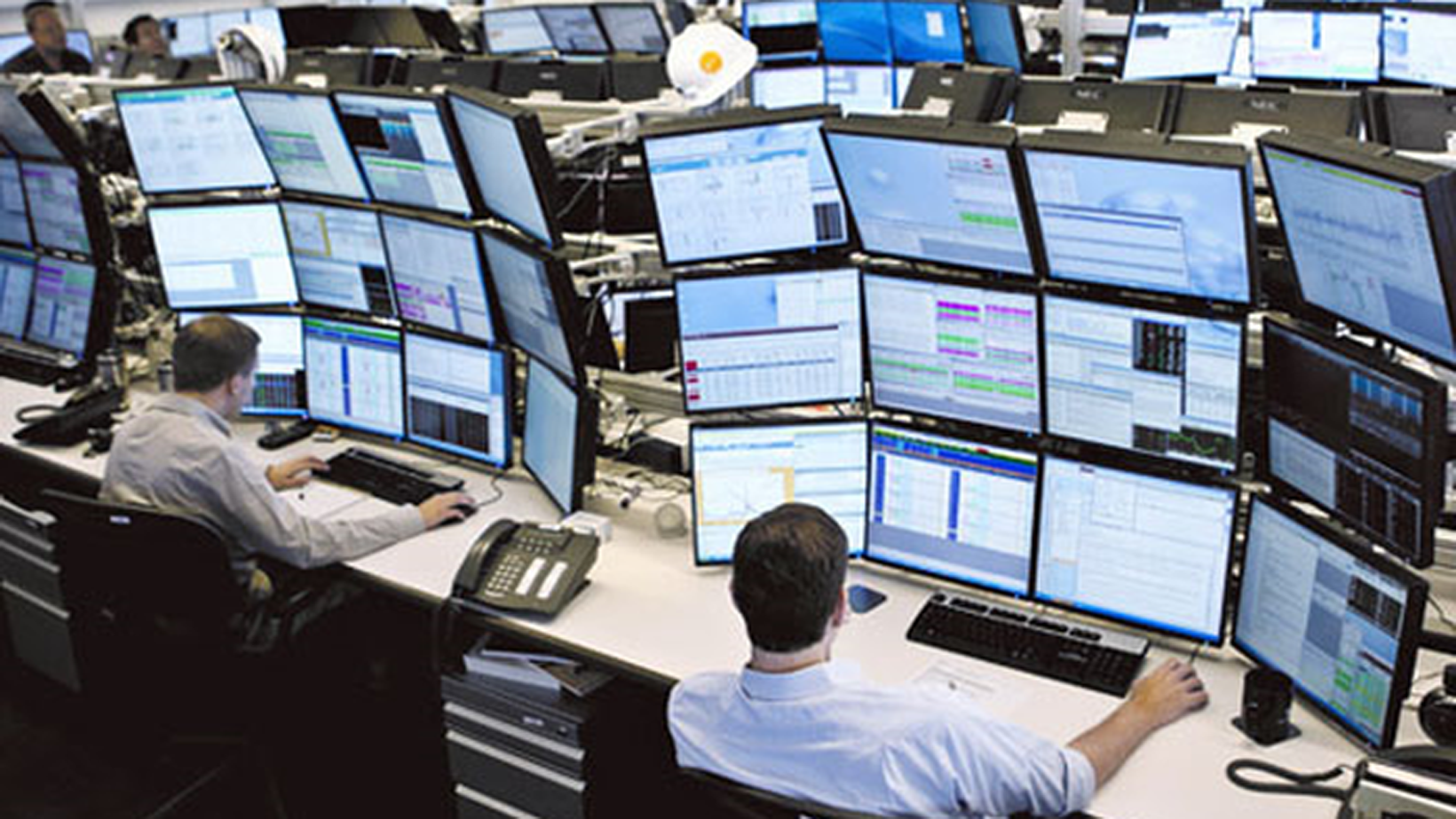 Why Are Trading Desks Stacked With Screens and does is matter?

It’s almost a given that a Wall Street trading floor is stacked with screens – one reason for that is because there are many different systems that don’t talk to one another and that at some point you might need to look at any one of them in a hurry. But how did it get that way and why is it still like it, given the tech spend over the years and advances made in user interfaces in other industries.

Everything started out separate

What today is an integrated Markets division started out as a loose federation of independent self-contained businesses that mapped to a revenue opportunity. Within that, separation of roles was quite clear, sales, trading etc, product mix and trading practices were simpler, and clients did not expect a single touch point.

As technology became more and more important, each separate business line did what it needed to do to drive its revenue. So, when technology spend was invested, it was done within a business line and just what was necessary to capture a specific opportunity.

Prevailing wisdom was that each business does different things

And some of the same things but in different ways. Growing up independently meant the differences between businesses was over-stated and commonality masked. In isolation, each developed its own way of doing things and its own lingua franca. Only over time have the significant similarities and overlaps become clearer and common taxonomies developed.

Naturally, the vendor community, built products that mapped to how their clients saw the world. Being a long-term commitment and less adaptable, this further added to the difficulties in consolidating.

The value of being first to an opportunity was always estimated to be many times greater than the theoretical saves of sharing tech. In the extreme case this prevented systems from being built properly meaning others needed to be built sooner than they should. i.e Excel, user-developed applications (UDA’s) and other disposable apps are a result of this.

After 2 decades managing technology, I find it hard to argue with Conway. His basic principle is that system design will map to the departmental structure. I would just add to this that even if the dept’s get collapsed after the systems are built, it is too late to make a material difference. So if your business happens to straddle systems from multiple departments, that means no single group is on the hook for keeping the desktop and the operational workflow sane.

Systems that have been around for decade’s behave as if they have literally sprung roots. Switching them off is hard and you only find out how hard when your mid-way through. Keeping enough organizational focus for enough time becomes a major challenge.

Hard to measure the benefits

The desire to really consolidate systems was always tenuous. The cost of complexity on productivity and resilience are hard to measure and so end up being prioritized vs more tangible top-line projects or a decree from the regulator. It’s really hard to know what external effect will lead an organization to wish they had simplified their infrastructure (Covid?) But when you look back over time its clear that less complexity pays and technical debt needs to be kept below a certain level.

Despite all of the above, the progress towards a simplified sales & trading environment with less systems and more evolved workflows would have been greater if not for the regulatory load of recent years. Keeping up with this since the GFC, has significantly drained discretionary budgets and had an unmistakable influence.

So are too many disconnected systems a problem?

Obviously more has been spent on technology than could have been, either because of a lack of knowledge of a system that could have been reused or for a false claim of uniqueness. That cost is now sunk.

However, the cost of maintaining all these systems is actually quite low but the risk is high of them becoming unreliable and impossible to change so work needs to be done to make sure that they are “made safe”.

Changing client practices, new products, regulation and a renewed understanding of value of the data within a business mean that being able to operate across many businesses is now very important, hence the screens.

The screens though are a monument to other issues, lower levels of productivity caused by the operational friction and errors incurred from moving between systems and the greatly reduced speed of innovation caused by mountains of fragile code that needs to be written to de-fragment the required data

Fintech’s are coming to the rescue, with new desktop interop and server interop solutions.

Providers in the desktop-interop space are making a major difference in productivity by enabling desktop apps to work more seamlessly together while server interop solutions like Velox can provide actionable consolidated views across multiple systems that can be easily expanded with new features.

With these new technologies, we can expect to see a surge of innovation in front office where aging UI’s are replaced with modern UX that cuts out the noise, notifying when decisions are needed with the exact context needed to make it.

And yes a lot less screens!